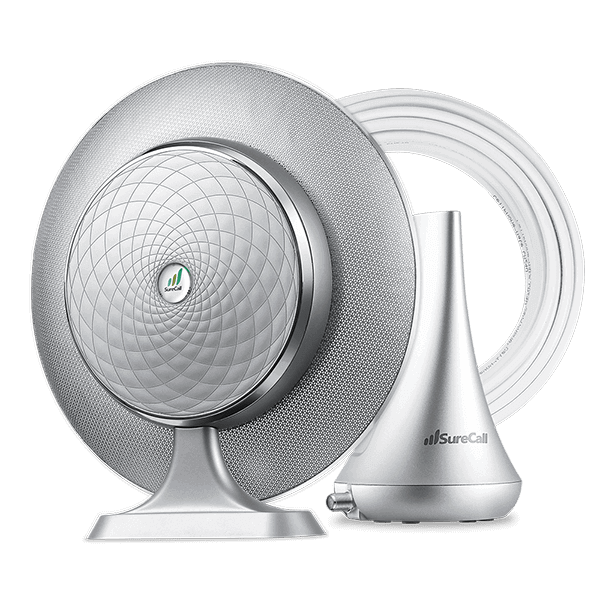 Boosts the signal of all major cell carriers

Dropped calls and slow 4G LTE data speeds are history, as the EZ 4G provides clear and consistent coverage for all cellular devices in 1 – 2 rooms, up to 2,000 sq ft. End the frustration of weak and unreliable indoor cell phone signal with the SureCall EZ 4G.